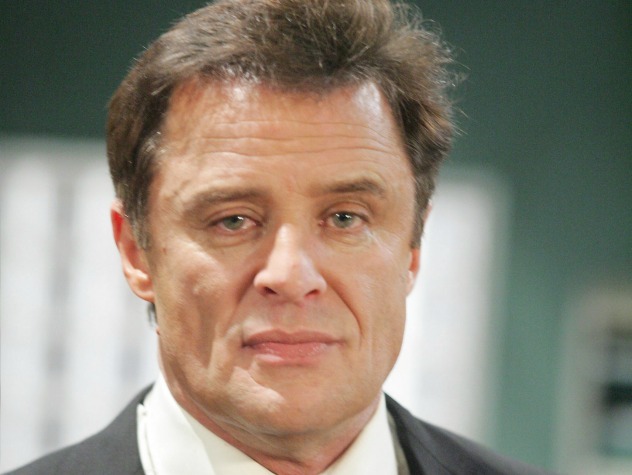 * Mob Boss
* Father to Ava Vitali
* Vinyard Owner
* Old friend of Kate's
* Had wife murdered when she was going to leave him!
* Killed by Bo, when Martino was about to shoot him!

Who's played Martino Vitali over the years?

Martino arrives in Salem and the first thing he does is kill police informant, Earl Larson, for talking to Abe, Bo and Roman about him. He makes a call to Kate Roberts, who is an old 'friend' from years gone by! Sounds as though he knows her from her prostitution days. They make plans to get a drink and catch up, then he goes to University Hospital, where he visits with dextoxing daughter, Ava Vitali.

He puts a hit out on Dr.Nusbaum, Steve and Bo, with his thugs, and visits Kate, in the hopes that they can pick up where they left off years ago. Kate prefers not to.

Dr. Nusbaum is found dead, as is Earl Larson, the police informant. When a hit man is sent to kill Steve Johnson, Steve gets Bo and Hope to arrest him. Later, Martini is arrested for conspiracy to murder and during a scuffle, when Ava remembers that Martino had his wife wacked when she wanted to leave him, she pounds at his chest, yelling, "How could you do this to me?" Martino grabs a gun and takes aim at Bo, who shoots and kills Martino.