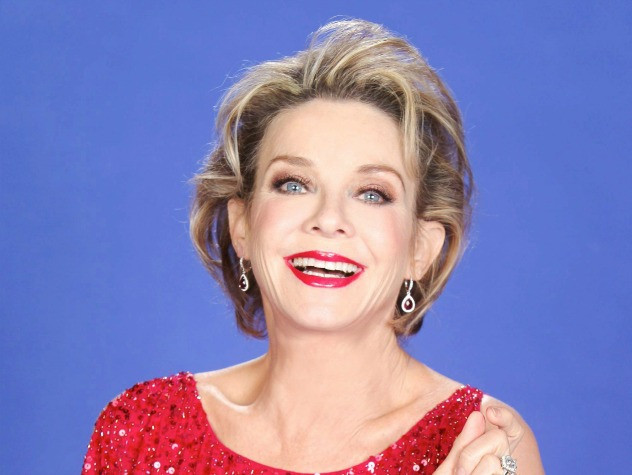 * Is known as Diana Cooper
* Knew Mike Horton in college.
* Worked as a journalist.
* Pretended to date Victor Kiriakis.
* Rescued Carrie Brady from drowning.
* Was engaged to Roman Brady, who was really John Black.

Who's played Diana Colville over the years?

A friend of Mike Horton from their college days, Diana Colville came to Salem seeking a mysterious computer disk both she and her mother, Serena, were determined to find, which would reveal the location of a valuable and rare mineral. As part of her mission, which took them to Greece, Diana pretended to date Victor Kiriakis. Meanwhile, she met Roman Brady, who was actually John Black, and saved his daughter, Carrie Brady, from drowning. After Serena beat Victor to the disk, he vowed revenge on her. Diana made love with Roman/John, however her mother shot him, and when he arrested her, he learned Serena was Diana's mother. Back in Salem, Diana's father had passed away and left her his fortune, which Serena and Victor plotted together to steal from her. They nearly tricked Diana into marrying Victor twice, while leading her to believe her mother's life was in danger. The first time, Roman/John rescued Diana, and the second time she was kidnapped, and later freed by Roman/John, who moved her into his house to keep her safe. Diana had lost her fortune as a result of the kidnapping and wanting revenge on Victor, decided to steal a statue and frame him for the theft. Roman/John broke up with her after her deceit came to light, however, she moved back in with him when his investigation of the Torres family put her in danger, and eventually their relationship resumed. They fled to the Bahamas to avoid the Torres family and became engaged, but upon their return to Salem, Roman/John was nearly killed in a car bombing. Afterward, he began to have disturbing memories and his relationship with Diana went on the rocks when he started reacting to hints that Marlena Evans was alive. Diana left Salem.