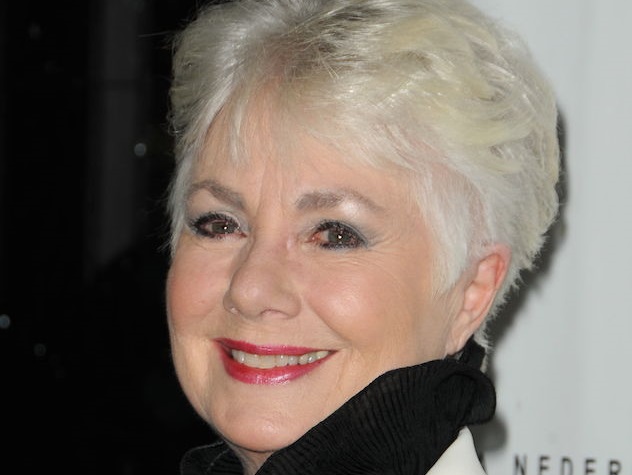 * Colleen Brady lived in Galway Ireland.
* Was a novice at the Irish Church.
* Younger brother is Shawn Sr. (Brady)
* Met and fell for Santo DiMera.
* Feud between the Bradys and DiMeras started after her death, which she had faked.
* Was found in New Ross, Ireland by Bo, Hope, Marlena, John, Belle, Shawn, Philip and Chloe
* Revealed that her son with Santo DiMera is John Black
* Died in Ireland shortly after reuniting with her family, due to illness

Who's played Colleen Brady (current) over the years?

Colleen Brady is the older sister of Shawn Brady Sr. She was a novice at the Irish Church, where she met Santo DiMera, a traveling salesman from Italy. Santo was accidentally hit on the head by a pub owner and brought to Colleen, at the Irish Church. Colleen nursed his wound and the two became attracted to one another.

Stefano DiMera claims that Shawn Brady Sr. killed Colleen, and Shawn has said the same of Stefano. Her death is said to have started the Brady/DiMera feud.

It turns out that Colleen is not dead. She is being hunted by Stefano who wants her dead. She resides in New Ross, Ireland and is found there by Bo, Hope, Marlena, John, Belle, Shawn, Philip and Chloe.

When everyone questioned her, Colleen revealed the source of the Brady/DiMera feud. She had faked her own death and went into hiding because she felt ashamed of her affair with Santo. She has been hiding from Stefano and had Claire kidnapped for her own safety. Colleen revealed that John Black is her son with Santo DiMera, making John Stefano's half-brother.

Colleen and her brother Shawn Sr. had some time to catch up, but Colleen confessed that she was terminally ill and died shortly after with her family around her.