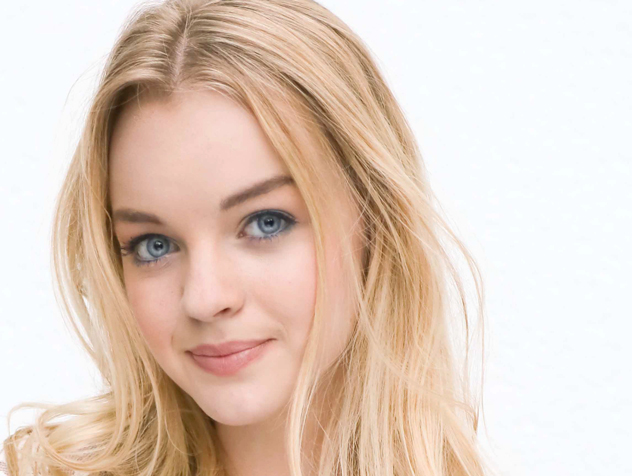 * Claire was born at St. Luke's church on September 27, 2005.
* Blood type is AB- this is known when she was ill almost near death.
* Baptized by Father Jansen on December 16, 2005.
* Godparents are Shawn and Mimi.
* Went on the lam with parents to Tinda Lau at the age of 2.
* Aged to 4 years in January 2008.
* Was kidnapped January 2008 and promptly returned as she was being protected by her great-grandmother Colleen.
* Went sailing around the world with her parents, Belle and Shawn.
* Was rapidly aged November 25, 2015 to a teenager when she returned to Salem with her mother.

Who's played Claire Kiriakis Brady over the years?

Claire Kiriakis was born at St. Luke's during the almost wedding of Sami and Lucas Roberts. Philip and Belle chose Claire as her name when she was born, and Mimi and Shawn became godparents.

Claire became very ill when she was just a few months old and Belle took her to the hospital. It was there that Kate found out Claire's blood type was AB- and knew that she wasn't Philip's daughter. She kept it from Philip and Belle but told Victor. Mimi found out the same information and kept it secret, because she was marrying Shawn and didn't want him to find out the truth and go back to Belle.

Claire needed a liver transplant and her doctor Lexi Carver found Zack Brady as a match. He had died the same night and his liver was donated to Claire. She survived and went home with Philip and Belle. It was a few months later that Mimi spilled the news to Shawn that she too knew all along that Claire wasn't Philip's baby. Belle and Philip had a DNA test done and Philip was devastated. Later, Belle took Claire to her parents and left Philip, after she miscarried.

Philip tried to get full custody of Claire after he returned from war, but Belle and Shawn took the baby and ran to Toronto and stayed at a shelter where 'Merle' helped them escape to Australia on a cruise ship.

Upon their return to Salem, Philip promised to leave Claire with her rightful family. Claire was aged at this point and then kidnapped by Crystal Miller and brought to New Ross, Ireland for protection. This is where she was found in January 2008 by Hope, Bo, John, Marlena, Belle, Chloe, Philip and Shawn.

On the way home from Ireland, Claire and her parents, along with everyone else flying back, faced a traumatic plane crash due to sabotage. Claire's great-grandfather, Shawn Brady Senior, died a hero on the plane. Upon arrival in Salem, Claire's grandfather, Bo, was rushed to the hospital for pancreatic failure and went through a life-saving surgery. Claire's parents, Belle and Shawn, reunited and decided to take Claire and sail around the world.

Claire returned to Salem with her mother on November 25, 2015 rapidly aged to a teenager. Claire was set on being a superstar with her singing. She was addicted to social media and when she met Tripp Dalton, she fell hard for him. He was into Ciara so, in a mentally ill state, she set fire to a cabin that Ciara was convalescing in after a motorbike accident and blamed Ben Weston. Eventually, she started dating Tripp but when he decided to marry Haley Chen so she could get her Green Card, Claire had to step aside and was horrified. She set fire to the Horton cabin with Haley and Tripp inside. Ben Weston saved them but was blamed. Ciara and Ben set up Claire so they could out her as the arsonist and it worked. Claire admitted to the fires and attempted murder and was sent to Bayview July 9, 2019.