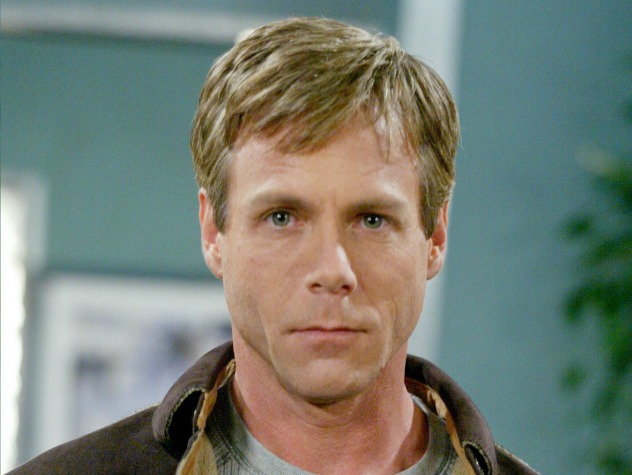 Who's played Benjy Hawk over the years?

Benjy was the son of Ellen Hawk, with whom Stefano DiMera had a brief relationship with. After Ellen figured out Stefano's agenda, she fled with little Benjy but was found and killed.

Benjy was trapped in one of Stefano's homes during an explosion which left him deaf. He was later found by Kayla and Steve on their honeymoon, and the two took him under their wing. He was helpful to Kayla during the time she was deaf. She and Steve wanted to adopt him, but Stefano interfered. The boy later went to live with his grandfather Orion Hawk (Ellen's father). He did not want to be a part of Stefano's life.

Benjy came back to Salem when Steve and Kayla were poisoned, in November 2006. He visited Steve in the hospital, and signed to him, which caused Steve to remember some of his past. Benjy had told Steve that he'd read in the paper that Steve had memory loss so he decided to visit.

Benjy gave Steve a tarot card that made Steve start remembering his past. Steve had episodes that he linked to Benjy. Is Benjy a bad DiMera or a good guy?

Turns out Benjy was a good guy! Unfortunately, when Benjy came back to Salem after Stefano returned, a portion of Benjy's kidney was taken in order to save Stefano's life. He was left in a garbage bin for dead but was luckily found by Bo and Steve and saved by Kayla at University hospital.

Benjy went to Stefano's fake funeral in September 2007 and shot Stefano. Stefano was wearing a kevlar vest (Police faked his death to trap Andre, unknown to the rest of Salem), so was safe, but soon after Benjy was sent to a mental hospital, he was found buried in a plot at the cemetary. Bo and Steve found his body when searching for Roman.