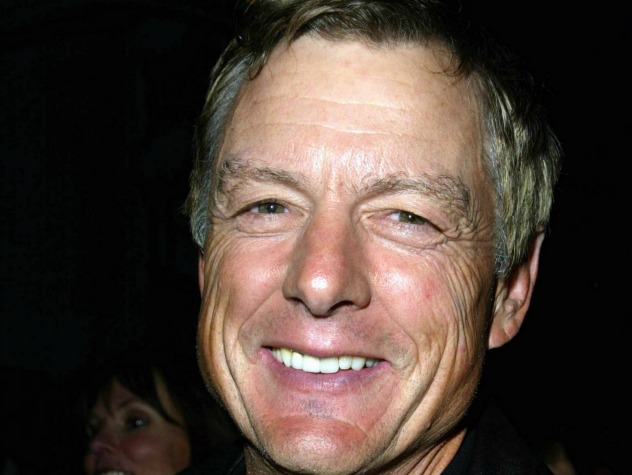 * Alex North was once married to Marlena, and came to town to take Marlena back.
* Alex blackmailed Lexi into silence.
* Killed a colleague.
* Fell to his death over a cliff on a remote island that he took Marlena to.

Who's played Alex North over the years?

Dr. Alex North was deemed the top amnesia specialist in the world and requested by Lexi Carver and John Black, when Marlena suffered from amnesia as a result of a fall that led to a miscarriage. Dr. North seemed suspicious from the start, and was the only person that Marlena found familiar. After Dr. North tried to keep distance between John, Roman and Marlena, the family started to have concerns. He insisted on hypnotism in order to help Marlena with her amnesia, however when Lexi spied him trying to get Marlena to believe that she shouldn't trust anyone but him, she tried to go to John.

Dr. North blackmailed her with the knowledge that she was having and affair behind Abe's back with Tek and continued to hypnotize Marlena. Dr. North married Marlena while John tried to kill him! Roman and Abe stopped John and she and North married.

John and Roman found the truth that Dr. North was in fact married to Marlena long before she moved to Salem! He had beaten her and was a sick and deranged man. He was presumed dead when she came to town when North was recruited by the government for a special ops mission to examine the effects of stress on both friendly and enemy soldiers. He was shot down over enemy territory and captured, and was eventually declared legally dead. When he was freed, he searched for Marlena, finding that she had already remarried (Roman) and had twins. He had originally decided to leave her alone to her happiness, until she became an amnesiac. (Until this point.)

Alex had murdered a colleague and a woman who was in love with him, trying to pin it on John until he was found out.

After their marriage, Alex took Marlena to a secluded island where she found out that he was hypnotizing her and drugging her to keep her from remembering her past. Hope and Patrick helped John and Roman save her life and North fell to his death over a cliff.