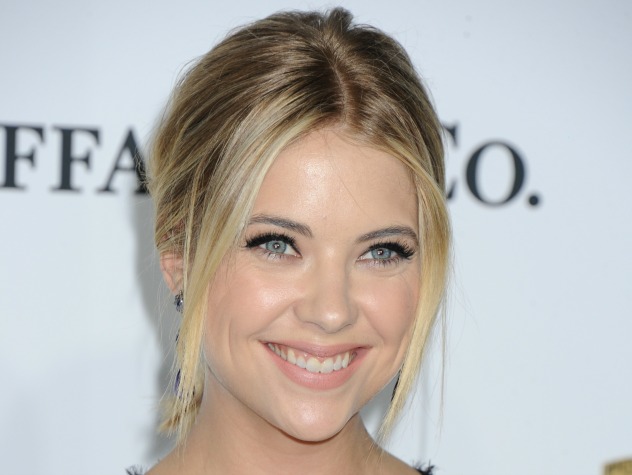 Useful information about Abigail Deveraux (Past)

* Abby's birthday has changed from October 19, 1992 when she was aged to 16 in 2004. She celebrated her 18th birthday April 2006.
* Lived with her parents up until they left for England recently.
* Resides with her aunt Maggie and cousin Nick Fallon.

Who's played Abigail Deveraux (Past) over the years?

Abigail Johanna Devereaux is the only daughter to Jack and Jennifer Devereaux. She was named after Alice Horton's mother, Abigail and Jack's mother, Josephine. Abby was brought up very well by her parents and is a good, sweet girl.

After Abby's birth, she came down with aplastic anemia as a result of drinking polluted well water. When Jack discovered that he was responsible, he left town. Abby developed leukemia but a bone marrow donation from Austin Reed saved her life. Jen had been dating Peter Blake at this point, and Abby started to associate him with her father. When Jack came back, Abby and her mom moved to Africa for a few years. They lived in Ireland for a while as well and moved back to Salem after finding Bo Brady there (her honorary 'Uncle'). Jack soon followed and Abby hoped that the two would get back together. After relationships with Brandon Walker and Colin Murphy, Jen and Jack found their way back to each other and married. Abby was devastated when she heard her father had been murdered by the Salem Stalker (Marlena). Jen had to take Jack off life support and Abby blamed her for this, turning to her grandfather Vern for comfort. She was happy to find she was to have a little baby brother when Jen found she was pregnant and started to come around when new friend and boarder Patrick Lockhart made his appearance in Salem.

Abby was sent away when her mother went on the search for Jack, who was alive again but presumed dead. Jen and Abby saw many rough times before Jack came back to them. She had a new baby brother, Jack jr., and a new friend in Chelsea Benson Brady. Chelsea turned out to be a bad influence on Abby and she went through more rough times.

Eventually, Jack was found to be alive and the family was reunited. Jack became ill shortly after his return and almost died, before a miracle drug saved him. After, Jack and Jen moved to England with the baby and Abby stayed behind with Aunt Maggie. She now resides with her aunt and cousin/friend Nick Fallon, and is in love with Max Brady.

Abby is set to leave for Europe to visit her parents this summer and her storyline will wrap up.