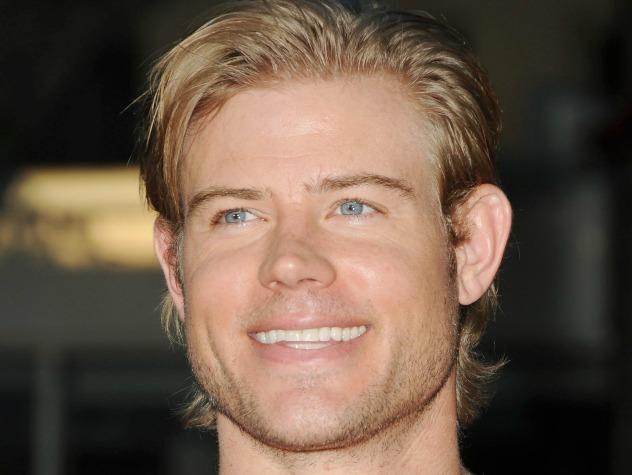 Trevor Donovan (Jeremy Horton on Days of Our Lives)

Trevor Donovan, also known as Trevor Neubauer, graduated from Mammoth High School, in California. He got his break in modeling in 2003, and appeared in the Summer 2003 Abercrombie & Fitch Quarterly.

Trevor also modeled for Sony, in 2004, Dolce e Gabbana in 2005, and various other well known companies such as Speedo, Tyr, Cotton Belt, JC Penney, Gottschalks, Target, and the May Co.

Donovan has appeared in a handful of shows, such as "Quintuplets" in 2004, "Paradise Lost", which is in production. He came to DOOL as bad boy Jeremy Horton, in June 2007.

Special thanks to 'P G' for taking the time to email me with Trevor's information!