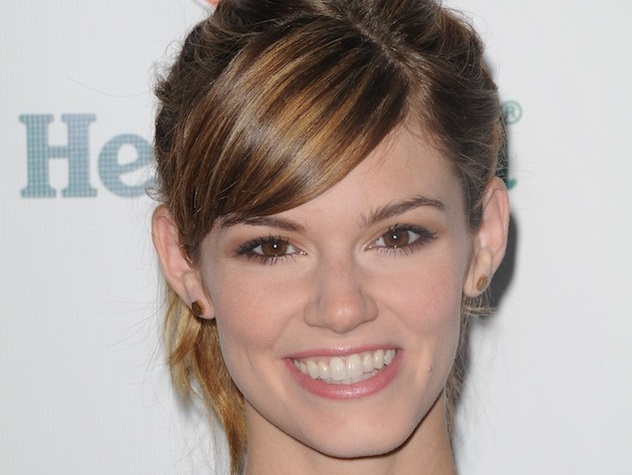 Rachel Melvin (Chelsea Benson-Brady on Days of Our Lives)

Rachel Melvin graduated from Mountain Pointe High School in Phoenix, Arizona, and after winning a fateful $600 casino bingo jackpot, turned down a full-ride scholarship to Arizona State University to pursue her acting dream. She moved to Hollywood, where she studied at Scott Sedita Studios in Hollywood.

Melvin, who has extensive experience in musical theater, has appeared in commercials and has guest-starred in a variety of shows, including Jack & Bobby (2004), Summerland (2004), 8 Simple Rules (2005), and Days of Our Lives (2005). She also appeared in an independent horror movie, Boo (2005).

Melvin has one older sister, Jessica, and lives in Los Angeles.