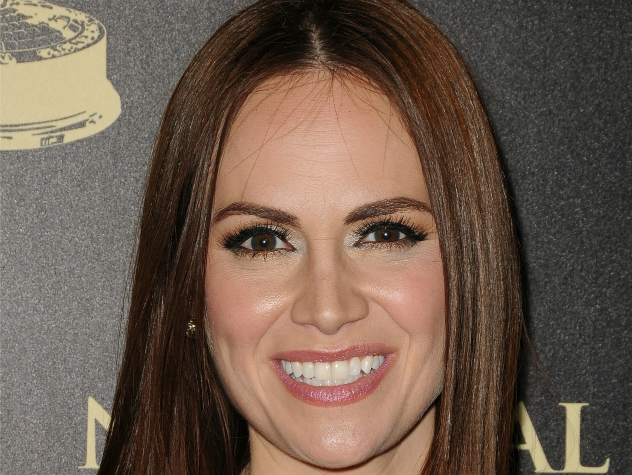 Natalia Livingston (Taylor Raines Walker (Past) on Days of Our Lives)

Natalia was born in Pennsylvania, and grew up in Macon, Georgia, with her father, who is a physician and her mother, an artist and a Spanish teacher.

Natalia knew that she would be an actress someday. She began acting in high school, attended Emory University, where she took home a degree in Sociology.

Natalia starred in many student films at that point, so feeling she was ready, she took the plunge, moved to Los Angeles to pursue an acting career.

Livingston is one of the few starlets who were discovered while doing something completely different! She was discovered by an agent while working at Home Depot in Hollywood. She has since starred in commercials, television and of course, daytime, where you can watch her daily, as Emily Bowen Quartermaine, on General Hospital.

In her free time, Natalia enjoys spending time with friends, going to plays and the movies, going to the beach, dancing and hiking.