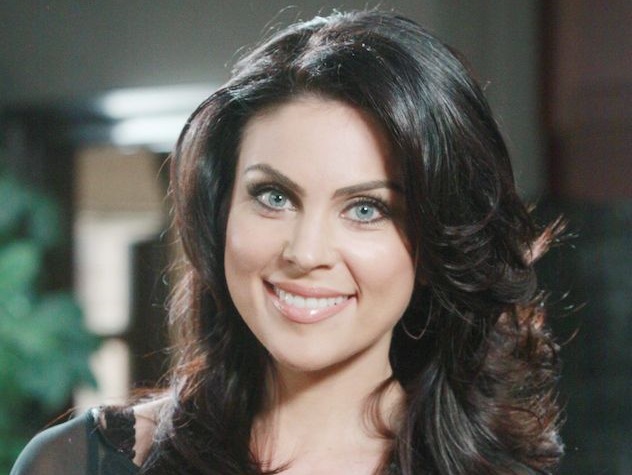 Born in Newport, Rhode Island, to a family of six children, Nadia was the fifth child of world-renowned Swedish Maestro Ulf Bjorlin and his Persian wife, Fary. It wasn’t until Nadia was two months old when the family decided to move back to her father’s native country of Sweden. However, being a daughter of a conductor and composer, Nadia’s family traveled often and lived abroad for many years before Ulf settled down in Florida after accepting a job with the Florida Philharmonic and Palm Beach symphony.

Following in her father’s footsteps, Nadia’s love of music started at a young eight years old to which she took part in singing at her father’s shows, along with her two brothers. Later in life, Nadia went on to attend the Palm Beach County School of the Arts and also was a student at the prominent Interlochen Center for the Arts, along with the Boston University Tanglewood Institute for several years.

In 1996, still a junior in high school, after winning the gold medal in an international vocal competition in Verona, Italy, the family moved to New York City where Nadia enrolled at the Professional Children's School. With a few more awards under her belt, Nadia gradated high school in 1999 then set her sights on acting! Since then, she has been seen on many international fashion publications, a Ricky Martin video (Shake Your Bon Bon), and has made many television and film appearances alike!

When not working, Nadia takes pleasure in playing the piano, flute and guitar, likes to ride horses, ice skate, swims and, of course, dances to a variety of music!