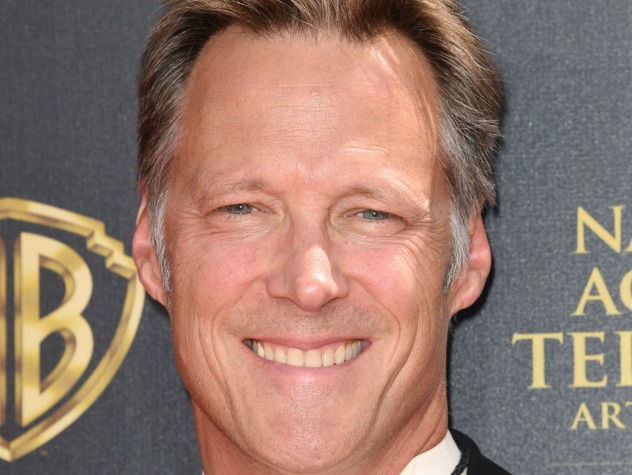 Matthew Nile Ashford (Jack Deveraux on Days of Our Lives)

The fifth of eight children, Matthew Ashford grew up in Davenport, Iowa. When he was a teenager, his family relocated to Fairfax, Virginia, where he began acting in high school productions.
Upon graduation, Matthew attended the prestigious North Carolina School of the Arts in Winston-Salem. He earned his first professional paycheck during the summer months as a street performer in Myrtle Beach.

After graduation, he moved to New York City. Almost immediately he was put under contract by ABC-TV, playing the role of Drew Ralston on One Life to Live from 1982 - 83. He then was cast on the daytime drama, Search for Tomorrow, from 1984-86.

Upon moving to Los Angeles, Ashford was soon cast in the role of Jack Deveraux on Days of our Lives and received three Soap Opera Digest Awards for his work during his six years on the daytime series.