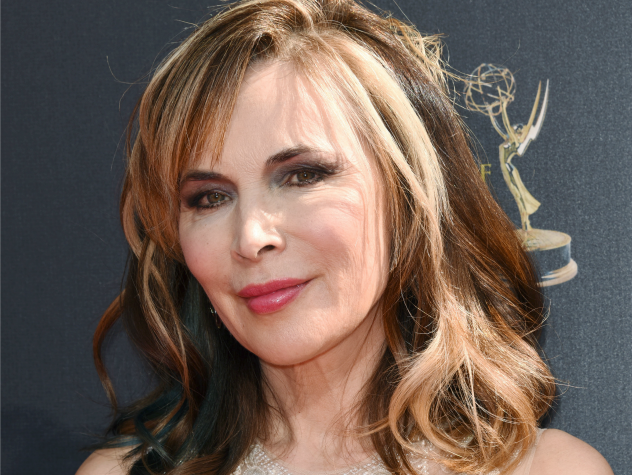 Lauren Koslow (Kate Roberts DiMera on Days of Our Lives)

Koslow is a Boston native. She was a theatre arts student at Virginia State University, and she specializes in design. After getting her degree in costume design, Koslow joined a summer-stock theater group in Virginia, where she worked as a costume designer and an actress.

Acting soon won out for Koslow's time and energies, and she appeared in regional productions, Atlanta Shakespeare Festival productions, before she moved to Los Angeles to pursue her acting. Lauren soon debuted in television, landing several television roles in primetime TV and daytime drama. Lauren is married to makeup artist Nick Schillace, and they have two children, Zachariah and Millikate.

She enjoys traveling, painting and is a great animal lover. Her pets include three dogs, a cat, a bird, two lizards, chickens, two pet rats, three horses and a pony.