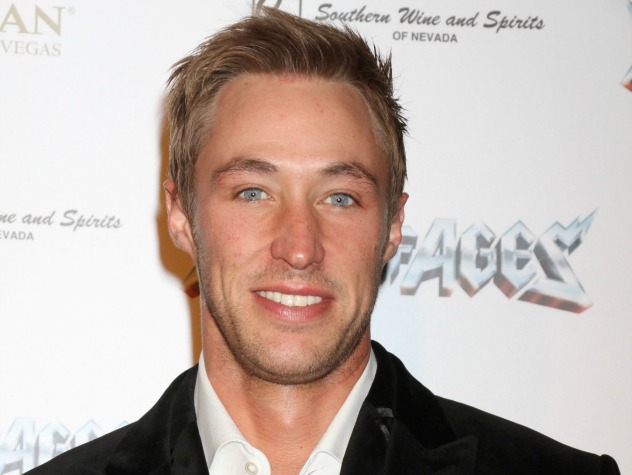 Kyle Lowder (Rex Brady on Days of Our Lives)

Kyle's family left Missouri and moved to Westchester County, NY when he was three years old. He graduated from Pleasantville High School in Pleasantville, New York in 1998. Lowder was quarterback of the Pleasantville Panthers, All New York State in Track and Field in the 800-meter event and competed in the International High School Track Championships.

He is a classically trained vocalist, who studied music theory and voice performance with Dr. Renato Mario Vellutino, of Italian opera fame and during his senior year of high school, was accepted into the prestigious All-State Choir, consisting of the top 280 rated singers in the state of New York, at which Lowder received a perfect rating of 100.

Lowder continued his musical studies in the performing arts program at Syracuse University but left in his sophomore year to pursue his acting career. He has continued singing, having performed the National Anthem for Major League Baseball and NBA games at venues including Dodger Stadium and The Staples Center.

Before getting into acting, Kyle modeled in national ad campaigns for Speed and Abercrombie & Fitch.

Lowder appeared as himself in NBC sitcom Friends in the 2003.