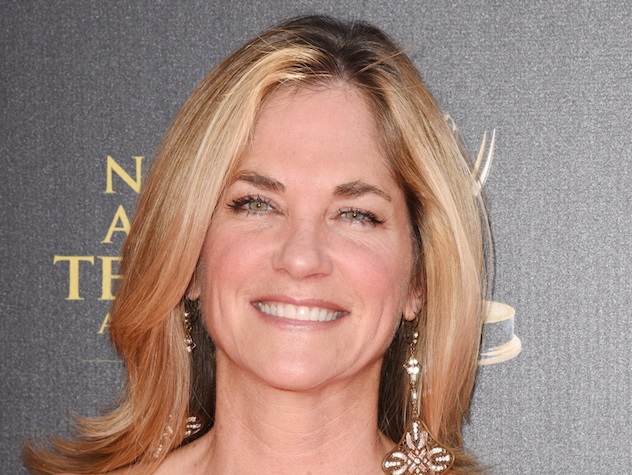 Kassie DePaiva (Eve Donovan on Days of Our Lives)

Born and raised in Kentucky, Kassie worked at Nashville, Tennessee's Opryland as a singer. At age 18, she made her debut as a soloist at the legendary Grand Ole Opry. From there on, she realized she wanted to entertain.

She went on to enrolled in Indiana University, from there, the University of California at Los Angeles where she studied theater. Ultimately, Kassie dropped out of college, taking advantage of a once-in-a-lifetime opportunity to travel with the USO on its tour to Japan, Korea and Okinawa. After returning to the United States, she sang back-up for soul singer Bobby Womack during two U.S. tours and a Great Britain tour.

She landed her first professional acting role as Bobbie Jo in the feature film Evil Dead II, then went on to play Chelsea Reardon on Guiding Light from 1986 to 1991. Before joining
One Life to Live, Kassie guest-stared on episodes of Melrose Place, Baywatch and Timetrax. In 2000 she released her first CD titled Naked.

Kassie is married to former One Life to Live co-star James DePaiva (Max Holden). The couple has a son, James Quentin.