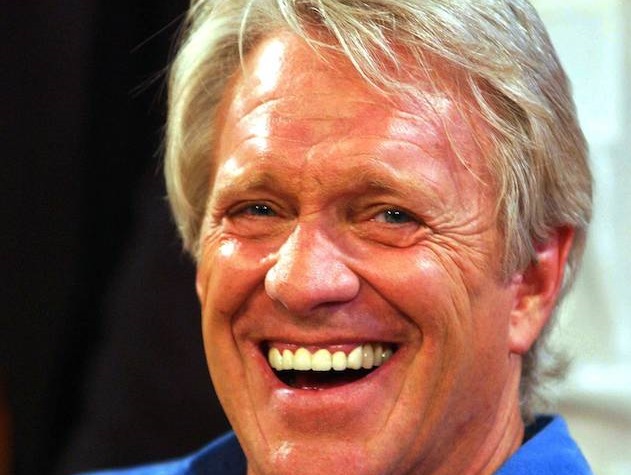 Kale Browne (Dr. Berman on Days of Our Lives)

He originated roles of Michael Hudson on Another World and Sam Rappaport on One Life To Live.

In addition to his work in primetime and daytime television, Kale has guest-starred in more than 35 television series including 'Matlock', and 'The Cosby Mysteries'. He also has played in several made for television movies, such as 'Scruples', 'Woman on the Ledge', and 'The Prophet of Evil', as well as movies such as 'Losin' It', 'Die Trying', and 'Til' There Was You'.

Fans might be surprised to know that Kale has performed in radio, using his voice in the original Marvel Comics 'Spiderman', and the characters of Biggs in the 'Star Wars' radio serial for National Public Radio!

A talented actor, he has also appeared in many regional productions including 'Romeo and Juliet' and 'Cat on a Hot Tin Roof'.

Multi talented, Kale is also a screen writer and a composer, and enjoys playing guitar and practicing yoga, in his spare time!