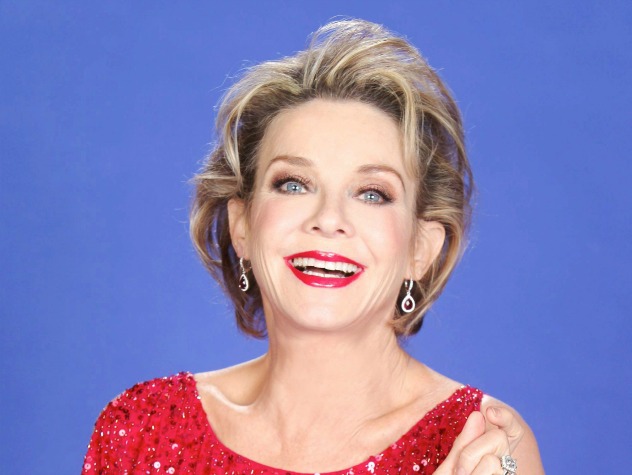 Judith Chapman was born in Greenville, S.C to a retired Air Force General. She spent most of her childhood living overseas. She began acting as a teenager, at the age of 14, working in commercials and "spaghetti westerns" while living in Spain.

After getting a degree in theater from Stephens College, she headed to New York, where she joined the Actors Studio and began working in commercials and theater. After taking time off from acting to teach at College of the Desert in Palm Desert, California, Chapman returned to acting and began directing. She was a success and began touring through the USA, directing various musicals and plays, most recently as the led in Vivien.

Chapman is what you would call a daytime television 'veteran'! Since her days directing, she has appeared on a handful of soaps as far back as the mid 1970's to late 1980's, as well as starring in primetime and film. Chapman took a 14-year sabbatical from Hollywood, sold her L.A. home, and moved to Palm Springs, before returning to daytime television as Gloria on The Young and the Restless in 2005.

Chapman lives in California and was the longtime companion of the late James Offord who owned the St. James Restaurant in Palm Springs. In her spare time, she enjoys teaching yoga and traveling through exotic locations!