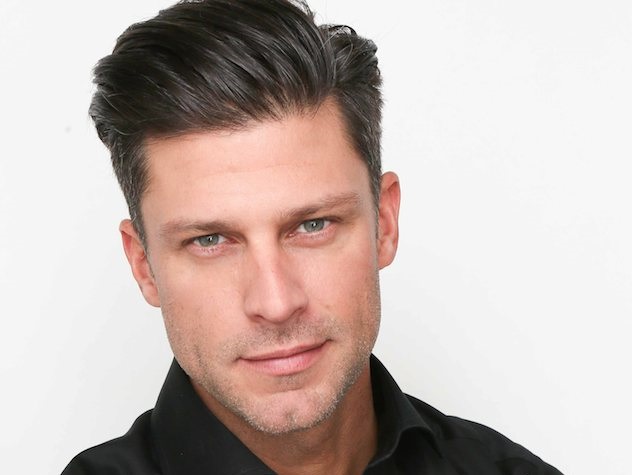 Greg Vaughan (Eric Brady on Days of Our Lives)

Greg Vaghan was born and raised in Dallas, Texas, USA. He traveled to Italy after high school in order to model and did so for all the big named designers, Giorgio Armani, Gianni Versace, as well as Tommy Hilfiger, Banana Republic and Ralph Lauren.

Eventually, Vaughan found an interest in acting, moved to Los Angeles, where he landed a series role on "Malibu Shores." From there, he worked on "Beverly Hills, 90210," "Any Day Now," and "Buffy the Vampire Slayer." He has also worked in film, on "Poison Ivy: The New Seduction," "No Small Ways," and "Children of the Corn V: Field of Terror." He played parts in the soap operas, "General Hospital" and "The Young and The Restless," before coming to "Days of our Lives."