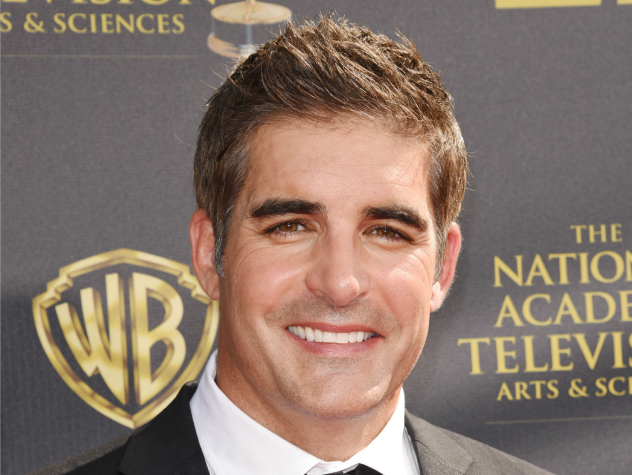 Galen Gering (Rafeal (Rafe) Hernandez on Days of Our Lives)

Gering is a native of Los Angeles. He graduated with honors from the University of Miami in 1999. His studies included film and creative writing. During his studies, he modeled, appearing in over 50 national commercials!

Gering also appeared in a few independent films and was named one of People Magazine's "50 Most Beautiful People", circa 2000.

Gering is also a writer and filmmaker and used to play Pro-Am beach volleyball. He lives with his wife, actress Jenna Gering, and their son, Dillon Phoenix, who was born on Thursday, August 3, 2006.

Gering is well known for his role, Luis Fitzgerald, on now defunct soap, Luis Lopez-Fitzgerald. He and his family reside in Los Angeles.