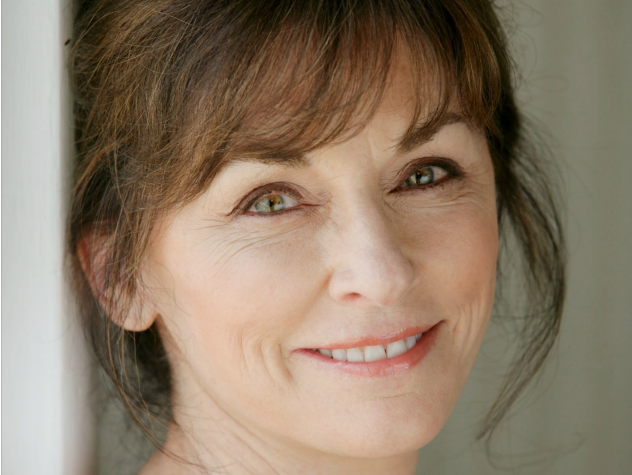 Brynn Thayer (Susan Banks Crumb (past) on Days of Our Lives)

Brynn Thayer was born October 4, 1949 in North Dallas, Texas. Daughter to William Paul Thayer, a Lieutenant Commander in the US Naval Reserve, and Margery Schwartz Thayer, Brynn has acted in numerous roles to date in television. She's well remembered for her role in "Matlock" portraying Matlock's daughter, Leanne MacIntyre.

Thayer will be portraying Susan Banks Crumb on "Days of our Lives," however, this is not her first foray into the world of soap operas. Thayer portrayed Kylie Quinlan on "General Hospital," and more recently portrayed "One Life To Live's" Jenny Renaldi.