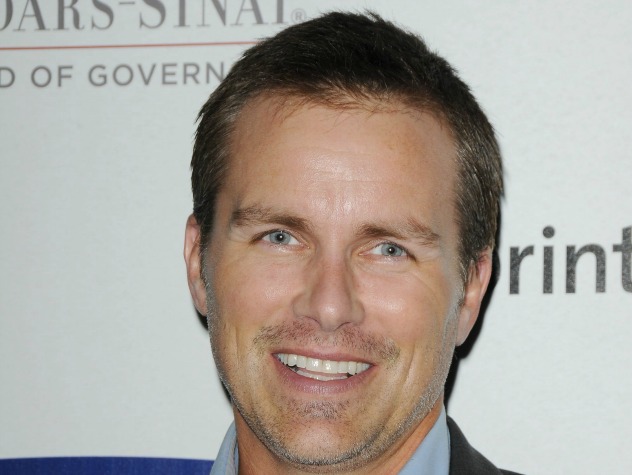 Brody Hutzler (Patrick Brian Lockhart on Days of Our Lives)

A self-proclaimed "Air Force brat", Brody was born in Fairbanks, Alaska. Quite the gypsy, he has lived in Alaska, Colorado, Ohio, New York, Hawaii, Vermont and Michigan. It was in Michigan that he studied biology and played lacrosse, at Michigan State University. Brody has one sister who lives in Vermont with her husband.

Hutzler has numerous television credits as well as daytime TV credits and has appeared in a few big screen movies. Hutzler tributes Alan Alda in M*A*S*H as his acting inspiration.

His many hobbies include reading, playing guitar, tennis, soccer, skiing and boxing.For the last 5 years, Brody has played in the NBA Entertainment Basketball League. He lives in Los Angeles. Hutzler is single and lives with his cat, Spooky, in Los Angeles.