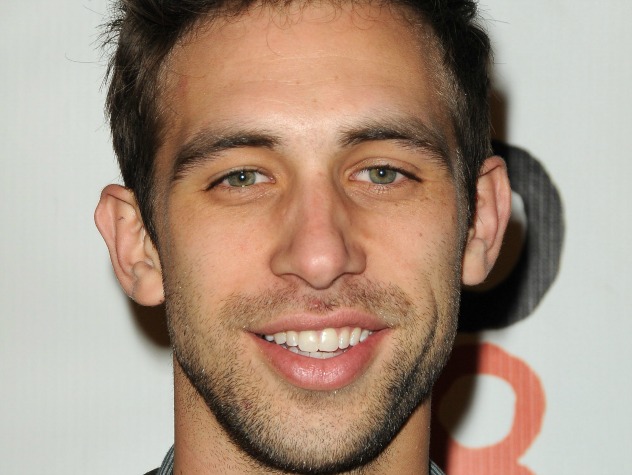 Blake Berris (Nick Fallon on Days of Our Lives)

Blake was born in Los Angleles California, USA. A student of UCLA, Blake studied Theatre, Film and TV. He has played parts in stage producions such as 'A Midsummer Night's Dream, Electra, A True Story, and Pumpkin Soup, to name a few. He co-stared in television's 'Numb3rs', has played supporting actor and lead parts in films such as Distorted Attraction, Amy's Cabin, and Getting In!

Blake can dance! He is a ballet dancer, he's also into baseball, Tae Kwan Do, tennis, and kick boxing, amongst other sports! He can sing, baritone, can do celebrity voice impressions, as well as numerous different dialects such as British, Italian, German, and Irish, in addition to countless others!!

Hannah Montana - More Than a Zombie To Me - Ghoul #1