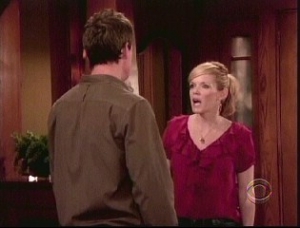 Carly felt betrayed when she discovered that Jack helped destroy evidence to protect Molly when he wouldn’t do the same thing for their son. He argued that the situations were completely different, but was he right or was he just making excuses for his behavior?

Is Jack a hypocrite?

Vote in our poll and let Soaps.com know what you think in the comments section below.