As The World Turns Poll: The Holden Effect

What's the cause of the Holden effect?survey software

Vote in our poll and let Soaps.com know what you think. Tell us what you think made them so great in the role in the comments section below. 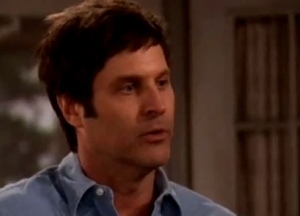 When women get involved with Holden…

Something weird seems to happen. They lose their logic and keep letting him rescue them. When they don’t do that, he seems lost and they start to become adrift and lost. Is there just something wrong with the women he gets involved with, or is there something about him that drives women into dullness, dreariness or delusion? Considering how many times he’s come back from the dead, who knows what powers he has?

As The World Turns Saturday Teaser Poll: Time For A Wedding? 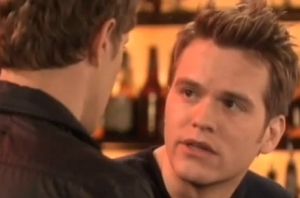