Larry Bryggman Returning To As The World Turns

How do you feel about his return?customer surveys

Soaps.com is happy to welcome him back and excited to see what he will be up to. Please visit our ATWT Comings and Goings for the latest casting news. 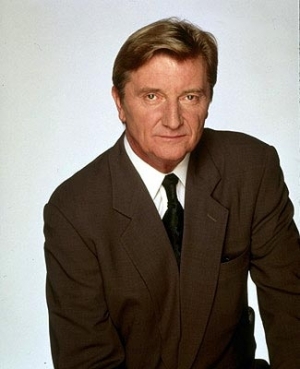 It looks like fans will be getting one of their wishes before As The World Turns fades into history.

The highly acclaimed and popular actor Larry Bryggman will be returning to Oakdale in the role he made famous, Dr. John Dixon. According to Soap Opera Weekly, the seventy-two year old Daytime Emmy Award winning actor will be resuming the role before the show ends this September. It looks like the return will be a brief one though. He is only expected to return for a single day.

Bryggman played the role of the town’s most infamous doctor, and frequent enemy of Bob Hughes, from 1969 until 2004. He left the series after being offered a substantially reduced pay stub. His character was never written out but merely ceased appearing, leaving plenty of viewers frustrated.

Since leaving TV, the actor has had a busy career on stage. 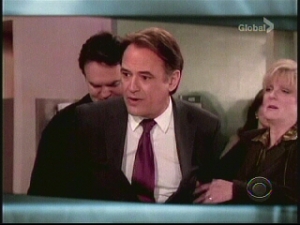 As The World Turns Saturday Teaser Poll: Locked Up Together

As The World Turns Video Promo: For Eliza's Good