Sarah Glendening Returns To As The World Turns

Are you looking forward to a Lusty reunion?survey software

Could her return spell trouble for Janet? It could certainly cause further frictions between Dusty and Craig.

Her air dates have not yet been released but Soaps.com will keep you informed of more details as they become available. For a refresh on the character please visit Lucy's Character Profile. 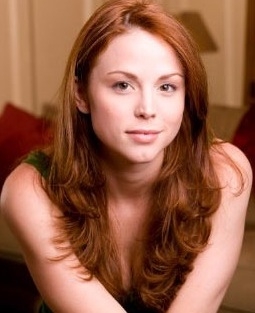 Glendening will be taking back the role of Lucy Montgomery, daughter of Craig and Sierra, before the series ends.

The actress was on the series from 2008 until 2009 and was the feminine half of the popular Lusty (Lucy + Dusty) coupling. This announcement comes on the heels of news that Mary Beth Evans will also be returning to As The World Turns this summer as Sierra.

Since leaving the cast, she has appeared on an episode of “Cold Case” and played the role of Varya in the yet-to-be-released Keanu Reeves vehicle, “Henry’s Crime.”