As The World Turns’ Mick Hazen In Going All The Way 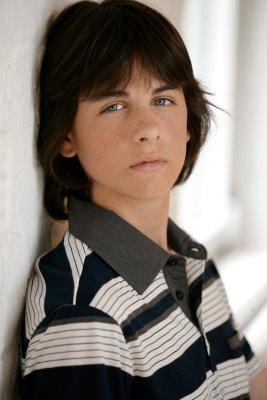 Mick Hazen is best known to viewers of As The World Turns as Parker, the flawed but loving young man who longs for Liberty and usually has to act like a father to his own mother. This summer, Hazen will be appearing on the big screen. He will be playing the role of Zeff in the romantic comedy, “Going The Distance,” which takes a look at long distance relationships. The film also just happens to have former Liberty Ciccone Meredith Hagner in the cast.

Drew Barrymore, Justin Long and Christina Applegate star in the movie which promises a lot of raunchy laughs and some surprising male nudity. It completed production this March and is scheduled for theatrical release on August 13 2010.

Will you go to see this movie?polling

Soaps.com wishes Hazen and Hagner the best of luck on the project. If you'd like to view our past interview with the actor please view Mick Hazen Chats With Soaps.com!