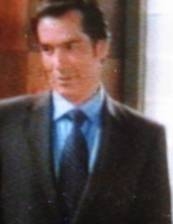 I’m sure it comes as no surprise that since Jeffrey Meek took over the role of Craig Montgomery in September 2006, he’s not been very popular with some of the As the World Turns fans. Many complained that Jeffrey didn’t fit the role of Craig Montgomery. The problem wasn’t Jeffrey, though; it was that the role was a difficult act to follow. Personally, I thought Jeffrey was a great actor.

All the drama must have caused As the World Turns to take notice, because Jeffrey Meek’s last air day will be April 2. The good news� Scott Bryce, the original Craig Montgomery, will reclaim the part! 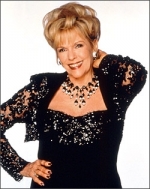