As The World Turns’ Terri Colombino Appearing In New Jersey 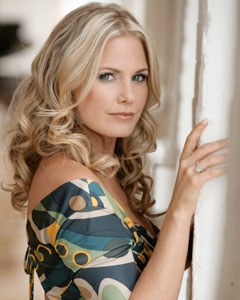 Terri Colombino (Katie Peretti Snyder) will be signing autographs for the DVD release of the independent film “iMURDERS” on Saturday October 24 at the Freehold Raceway Mall located at 3710 US Highway 9
Freehold, NJ between 11:00 AM and 1:00 PM.

Terri plays Sandra Wilson in the film. It tells the story of a series of brutal murders which happen to the members of an internet chat group. The film also features Guiding Light alums Justin Deas (Buzz Cooper) and Frank Grillo (Hart Jessup).

Check out the trailer and let Soaps.com know what you think.

As The World Turns Video Clip: Every...