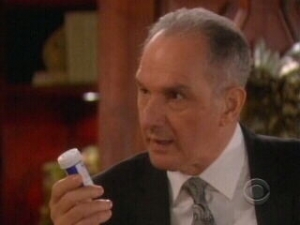 He’s been killed off, resurrected, sent to prison and escaped more times than any fans can count. Okay, slight exaggeration. Still, it seems that nothing can keep James Stenbeck down.

Which brings us to the question: last fall, James was shot and fell from the lighthouse, supposedly to die. But he’s still hanging around Oakdale and his son Paul. Is James a figment of Paul’s overactive imagination or is he – once again – undead?

Talk to Soaps.com about your thoughts on the dead James/alive James subject below!

As The World Turns Video Clip Preview: Noah and Luke!! 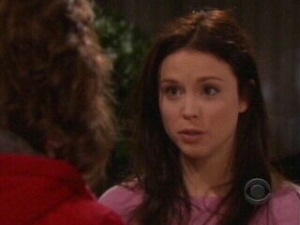