As The World Turns Video Preview: Jack and Janet’s Wedding!

Hey fans! This week Jack and Janet head toward the altar but, of course, there will be a little drama along the way. What do Julie Pinson (Janet Ciccone) and Michael Park (Jack Snyder) think of the upcoming nuptials?

What do you think, fans? Are you excited to see Jack and Janet get married? Or is this just one more unneeding stumbling block for Jack and Carly? Talk to Soaps.com about it below! 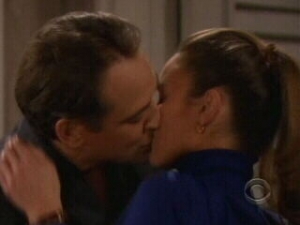 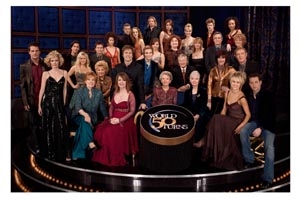