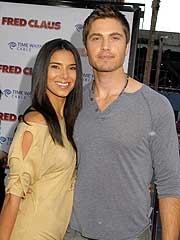 Congratulations to Roselyn Sanchez (ex-Pilar) who married long-time beau Eric Winter on November 29, 2008! The couple were married in Puerto Rico before about 250 guests, including Roselyn’s pal Eva Longoria from “Desperate Housewives”.

The two have been engaged since December of 2007. Eric proposed on the island of Vieques, east of Puerto Rico – with a 4.3-carat brilliant-cut engagement ring designed by Michael Barin.

Since leaving As The World Turns Roselyn has been starring in the CBS hit drama “Without A Trace”; she also co-starred with The Rock in the movie “The Gameplan”.

Congratulations to the happy couple from Soaps.com! 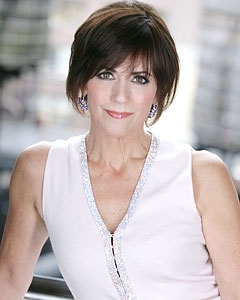 Baby News for As The World Turns' Colleen Zenk Pinter! 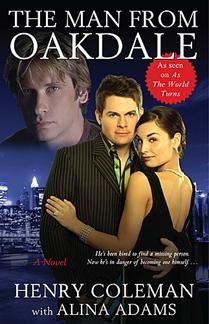