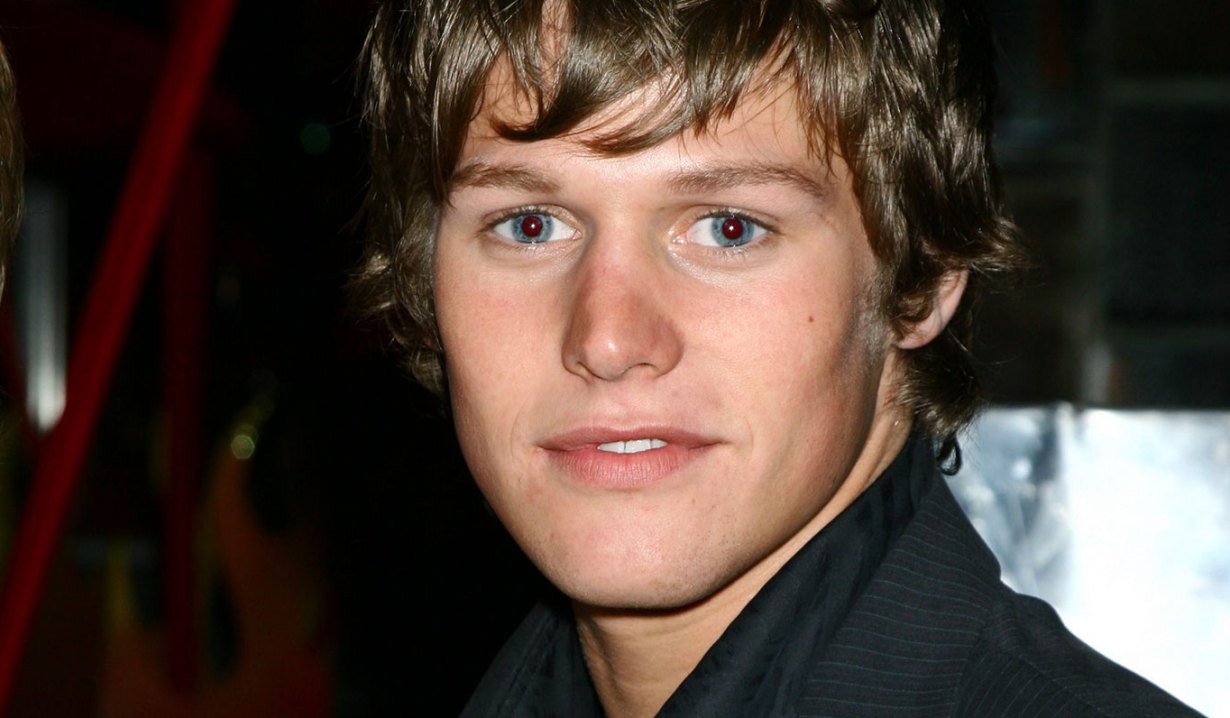 One misdeed too many.

Zach Roerig will return to”Vampire Diaries” in the season premiere on October 11. But before he was Matt Donovan in Mystic Falls, he was Casey Hughes in Oakdale from 2005 – 2007.

During Roerig’s time on “As the World Turns,” Casey was a bit troubled. He got Gwen pregnant, but wanted nothing to do with her or the baby when he found out. He also developed a gambling addiction and stole from his friend Will. However, he wasn’t all bad, as his falling in love with Maddie Coleman helped him turn things around.

Casey was also part of the Raven Lake slasher story. When the teen set went up to lake for an end of the summer party, someone stalked them and killed a couple of Casey, Maddie, Gwen and Will’s friends. Maddie was suspected, which Casey didn’t believe, but it turned out to be her sister Eve.

In addition, Casey had to deal with his brother Adam, who became fixated on Will’s wife Gwen and attacked her. In order to protect Gwen, someone took action and believed they killed Adam. In typical soap fashion though, he turned out to not really be dead.

After all this drama, Roerig’s Casey was taken off the canvas when he went to prison for jumping bail after committing a crime. What did he try to avoid paying for?