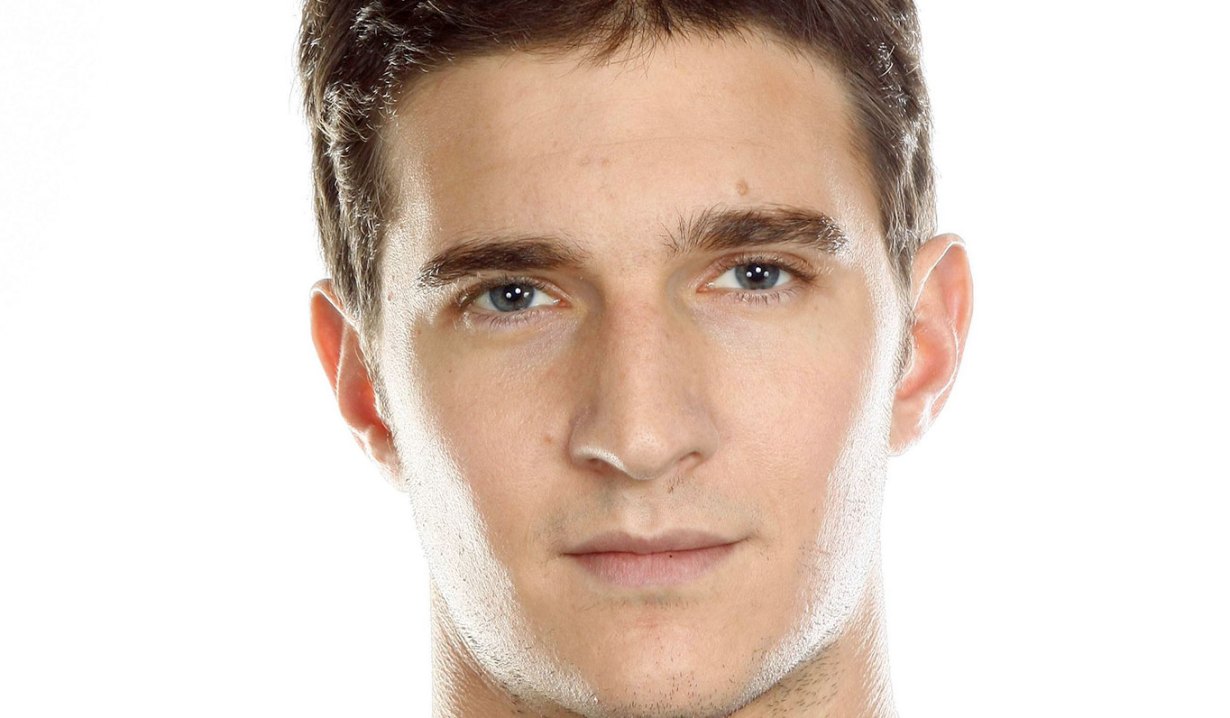 Former “As The World Turns” actor Jake Silbermann (ex-Noah Mayer) is currently appearing in the American Repertory Theater’s “Marie Antoinette” as Axel Von Fersen, an alleged Swedish count lover of Marie Antoinette. Described as a ‘barbed and brassy tragiocomedy’ the production will take the stage at the Loeb Drama Center at 64 Brattle Street in Cambridge, MA from Friday September 7 through Saturday September 29. Visit Theater Mania for tickets and show times.

Prior to Silbermann’s three year run on “As The World Turns” he appeared as Porter on “Guiding Light” in 2007. Since then he’s had guest roles on “Gossip Girl” and most recently on “The Good Wife.”

Don’t miss when (ex-Holden Snyder) Jon Hensley will return to The Bold And The Beautiful.