Recall Pine Valley's history at All My Children Flashback Video: Zarf is Zoe.

Henry and Barbara began their affair when he seduced her in order to get to James Stenbeck’s inheritance. It didn’t exactly work, but Paul didn’t want his father’s money so he gave it to his half brother Henry anyway. The duo continued to carry on in secret, but their no strings attached fling quickly gave way to serious feelings.

As the duo started falling for each other, Henry’s ex Vienna came back to Oakdale. Although torn between the two women, Henry chose Vienna and they became engaged. Barbara was never far from Henry’s mind though, but when Vienna revealed she was pregnant, Henry decided to stick by her. After Vienna declared she suffered a miscarriage, Katie finally told Henry Vienna was never pregnant. She made up the baby to hold on to him.

Henry promptly dumped Vienna and went in search of his real love Barbara, who was being held captive by her daughter-in-law Gwen’s mother Iris. Once Barbara was rescued, she and Henry became engaged. Despite initial reservations from her sons, Paul and Will, the two were married.

Take a walk down memory lane as Henry and Barbara went from strictly bed buddies to husband and wife. 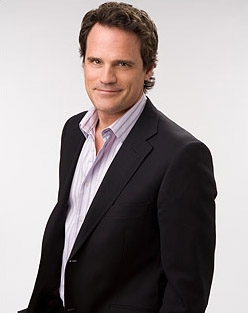 Ex-As The World Turns' Michael Park To The Good Wife 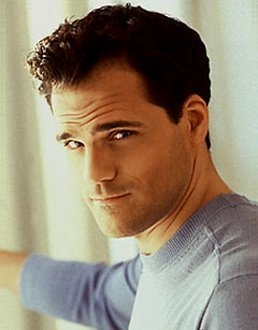