Parker and Faith arrive at the hospital and wait in the lobby. Faith brings up the subject of their moving in together, but Parker insists that it is not a good time to tell their parents. Faith gets pouty and claims that he doesn’t want to get serious. Parker gets annoyed and wants today to be about the new baby, not them. Parker is relieved when they are interrupted by Rosanna, who is excited about meeting her new nephew. She tells them Craig will be joining them soon, but had to drop Johnny off with Dusty and Janet first. Parker can’t believe how much Craig has changed since they hooked up again.

Jack arrives in the waiting area where an anxious crowd has gathered. Parker, Faith, Sage, JJ, Holden, Lily, Rosanna, Tom and Margo all wait to hear the good news. "We have a healthy baby boy, 9 pounds and 12 ounces. Carly and the baby are doing fine," Jack beams. Margo begs him to not keep them in suspense about the baby’s name any longer. Parker jokes that they named him Oregano. Jack smiles as he announces his son’s name, "Harold Bradley Snyder, after two of the best men I knew." Parker and Margo get misty-eyed over the tribute to Hal.

Craig arrives at Dusty and Janet’s penthouse to drop off Johnny. As he stands in the doorway and goes over the directions with Janet, he gets the feeling that he is being watched. Walking towards the elevator, he catches a glimpse of a red-haired woman. He calls out for Rosanna and follows her, but as the elevator doors close, his face turns pale when he thinks he sees Jennifer!

If you want more, check out As The World Turns Fan Fiction: Is Jennifer Alive? 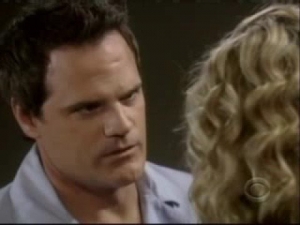 A nervous Jack rushes Carly into the Oakdale hospital. While wheeling her through the lobby, he wonders how she can be so calm during labor. Carly reminds him of her all-natural birth to Sage in Montana, and has no worries about giving birth to their son in a hospital. “I’m more nervous about the name we’ve picked out for our little man than the actual birth,” she quips. As the couple gets checked in and settled into their room, Jack reassures Carly that he will let their friends and family know she has gone into labor. Carly mutters not to include Faith in that list. Jack sighs heavily and begs her to ease up on their son’s girlfriend, especially today. She insists that Faith is a bad influence on Parker. Jack thinks maybe she clashes with Faith because they are so much alike. After stone-cold silence from Carly, Jack steps outside the room to make phone calls.

Holden heads to the hospital to lend Jack support and bumps into Luke. Luke explains he was in a meeting about expanding the neurological wing. Holden knows that Luke is still grieving over losing Reid. Luke admits his hurt is still deep, but working so closely with Chris on the expansion has made him still feel close to Reid. He adds that he received an invitation from Noah to visit him in California. Holden wonders if that is a good idea, but Luke thinks visiting a friend might be a good distraction. “Can Noah ever be just a friend to you?” Holden wonders. Luke turns the tables and asks, “Are you and mom just friends?” Holden grins, but Luke doesn’t press the issue. 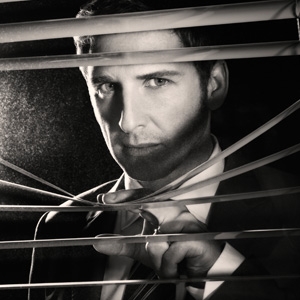 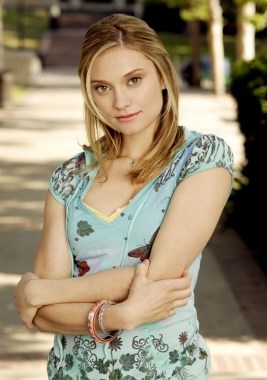