Are As The World Turns’ Paul and Meg a SuperCouple or Super Mistake?

Also, super couples usually have a little money in their coffers. While struggling nurse Meg is a church-mouse poor Snyder, Paul inherited quite the bank account when wife Rosanna because comatose - again! - last winter.

If the net worth of a couple determines their supercoupleness, I’d say this makes Paul and Meg super couple worthy.

Finally, super couples are usually determined by the sheer number of fans they have. This is the area where Paul and Meg may not measure up. While they’ve been a dynamic duo for more than a year on-screen, many fans have been slow to warm up to the pairing. Let’s see what a few fans have to say about Paul and Meg.

LuvingOne said, “I do like them together! I just hope Meg does not go loony like Emily did. They have enough crazy people in Oakdale as it is!”

“Married over the grave of a psycho?” Plot-Twister said. “Yep, I like them now!”

“I love Meg and Paull!!! They are by far my favorite couple - until CarJack is reunited, that is!” said Caribbean_Queen.

But not everyone agrees with these fans.

PinkNikki143 said, “Paul only cares about getting Meg to the point where he used and discarded Sofie and then danced all over her grave. I’ve always thought that this couple was toxic and now I’m certain of it.”

“I like the man Mike is better than Paul,” said Calliope. “[But] if Mike ends up with her, he will only have his heart broken because she will always feel something for Paul.”

So it seems that both Meg and Paul’s fans and anti-fans are fairly equal in their love (or hate) of the couple. Does that make them a super couple? Give us your thoughts in the comments section. Together, we can figure out if “Peg” is a super couple or a super mistake! 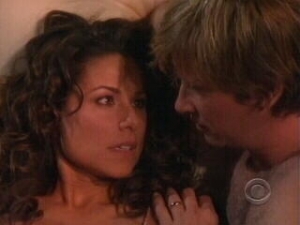 New couples seem to pop up in soapland every day. Some make the cut as super couples and some fizzle out. One super couple in the making has actually been around for a long time — Paul and Meg. But, many Oakdale fans aren’t convinced that the two-some are actually a super couple.

Let’s look at the facts: Paul and Meg have overcome a lot of adversity – they salvaged Worldwide for Lucinda, Paul was nearly killed, Meg married and nearly fell for Craig and then Sofie came up with her latest baby plot. Super couples, according to tradition, are plagued with adversity. 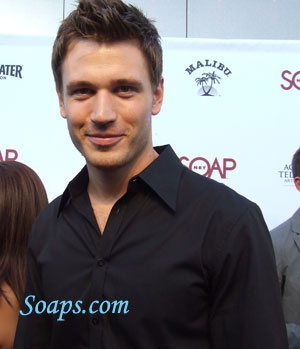 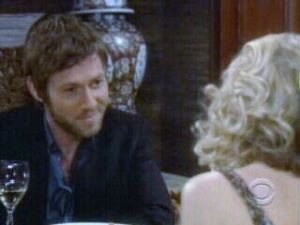