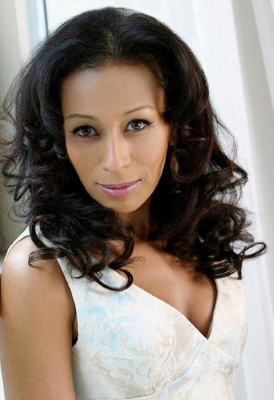 Tamara Tunie (ex-Jessica Griffin, “As the World Turns”) is the victim of a $1 million theft. According to the Associated Press, Tunie’s business manager of ten years, Joseph Cilibrasi, admitted on Thursday that he stole from her after he converted funds from Tunie’s business accounts for his personal use. Cilibrasi also admitted that he opened a credit card in Tunie’s name by fraudulently listing himself as her husband and wrote checks to himself from her accounts.

Prior to introducing her character as medical examiner Melinda Warner on NBC’s “Law & Order SVU,” Tunie was best known for her role as heavy-hitting attorney Jessica Griffin on “As the World Turns.” She starred on “ATWT” off and on since 1986. Her performances earned her two NAACP nominations for Outstanding Lead Actress. Tunie’s headed to Days of our Lives in a guest stint as a judge in John Black’s case which fans can watch starting November 18. 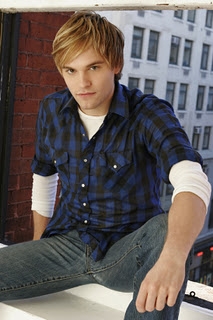 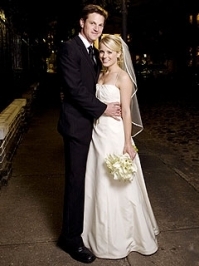