Late in the summer, Gwen learned she was pregnant, only to miscarry. A few weeks later her doctor gave her the bad news - she would likely never be able to have biological children. Alison volunteered to be a surrogate, but that didn't work out. Barbara stepped in with an adoption plan - and even paid of Cole, Gwen's brother, for his child, carried by Sofie.

When the truth was revealed, Will and Gwen lost that baby, too. Around Christmas, however, Sofie decided she couldn't care for the child and gave her up for adoption - to Will and Gwen.

The couple left Oakdale earlier this year, and the show hasn't been the same. With this Emmy win, will Jennifer change her mind and return to the show as Gwen?

Only time will tell.

In the mean time, Soaps.com congratulates Jennifer and the rest of the cast and crew for giving us an amazing 2007 - and so far a great 2008! We love you and wish you all the best!!

For a wrap-up of all the winners from the 35th Annual Emmy Awards, click here. 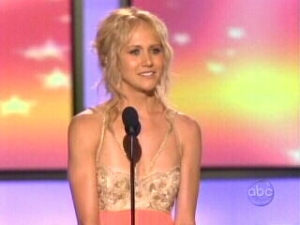 Don’t call it a repeat – we call it a “three-peat”! For the third consecutive year, Jennifer Landon, ex-Gwen, won the Outstanding Younger Actress Emmy Award!

The 35th Annual Emmy Awards were held June 20, 2008 at the Kodak Theatre in Los Angeles.

As The World Turns was nominated for a total of 12 awards (6 in acting categories and 6 in technical/creative categories); the show took home 3 awards. Two of those wins were for technical/creative awards. You can read about that here. Jennifer Landon was our sole acting win, but boy did she deserve it!

In 2007, Jennifer took on the dual role of Gwen and look-a-like Cleo.

Crazy Cleo seemed like a harmless fan at first, but it soon became apparent that Cleo had ideas of her own – like getting her hands on Gwen’s husband Will. She kidnapped both Gwen and Jade in Branson, tied them to railroad tracks and then knocked out Will so she could take Gwen’s place at a concert. Will saved the day at the last minute and Cleo was taken away.

Gwen, on the other hand, had a really tough year. Not only did she have to contend with Cleo and her craziness, but Gwen also learned she could never have biological children. 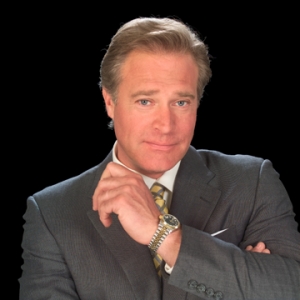 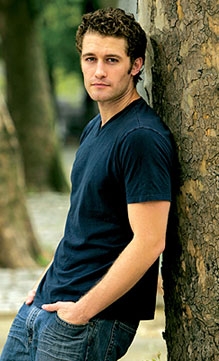