As The World Turns’ Terri Colombino To Star In A Movie!

Terri plays Sandra Wilson. The film also stars Gabrielle Anwar, of "Burn Notice" and "The Tudors" fame, Charles Durning, who played Tommy's Dad on "Rescue Me" and Margaret Colin, ex-Margo on As The World Turns.

Terri and several other members of the cast will attend a screening of the film at the Hoboken International Film Festival, in Hoboken, New Jersey on June 4. For details about the event or to purchase tickets click here. Soaps.com will keep you updated on when the movie can be seen in theaters across the country as the information becomes available.

Soaps.com congratulates Terri on her new role; we wish her the best of luck! 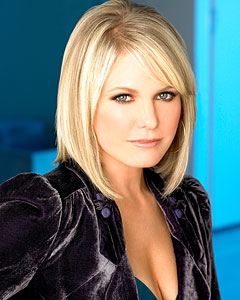 Congratulations to Terri Colombino, who just finished taping her part in a new film called “iMurders”! The independent film will debut this summer.

The movie is a thriller film, centering around the members of an internet chatroom group. Because of a love triangle within the group, one member is shot. Now, months later, other members f the chat group are being murdered in their homes – and one member’s past holds the key to the crimes! Ooh! Sounds chilling doesn’t it? 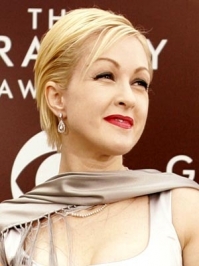 CBS InTurn's Appear on As The World Turns! 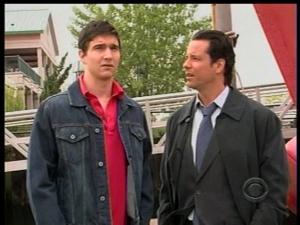