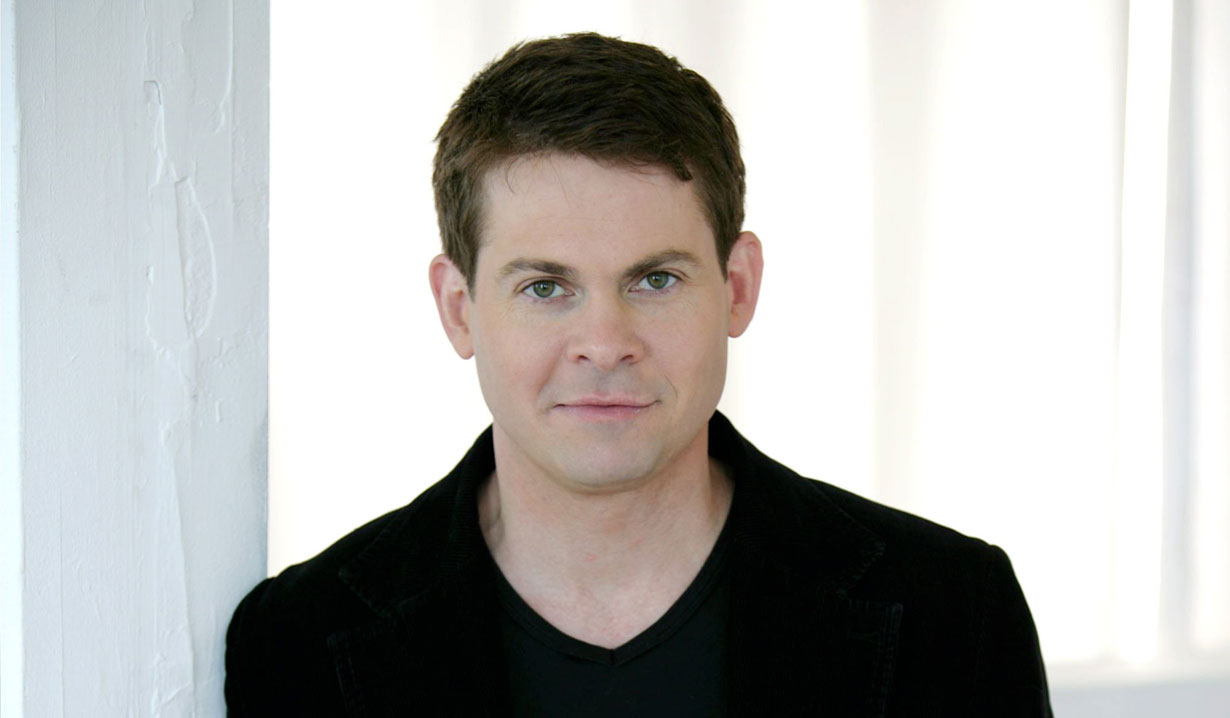 Taking the next step…

Former “As The World Turns” actor Trent Dawson (ex-Henry) shared with fans through his Facebook page that he took the next step and proposed to his longtime girlfriend, Sharron Kearney. “Thanks for all the engagement love. Very excited. It’s good to have hope-filled happiness to share and spiral out to friends and family. Spiral out. Keep going!”

Since leaving Daytime behind Trent appeared this year on “The Good Wife,” as Edward Yellins and was recently nominated for an off-off-Broadway award.