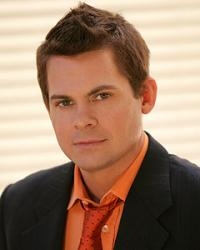 Trent is nominated for Actor in a Lead Role for the Project Y Theatre Company’s “The Revival.” The ceremony will take place on September 19.

To find out where you can catch another former Oakdale character visit Ellen Dolan In Steel Magnolias.