The second return will most likely have similar effects. Chris Heuisler is slated to return as the character of Cole Norbeck in May according to reports. "Cole" was last seen in January when he tried to kidnap Hallie from the hospital. Soon after that debacle, Sofie decided to give up custody of the baby to Will and Gwen. With no family left in Oakdale - sister Gwen just left town with hubby Will and mom Iris has been missing in action for several months, too - what brings Cole back to town?

It could only be one thing: Sofie!

Sofie's had a tough time of late. She decided to give up custody of Hallie for good and since has been fighting depression. Her almost-boyfriend Aaron just told her to get lost because she's been spending too much time with Paul Ryan. The one bright spot in her life is cancer-ridden Barbara, who has encouraged Sofie to start her own jewelry line and has agreed to finance the start-up of the business.

Cole's return can only spell disaster for Sofie's fresh start. He is a drain on her emotions and energy, and is an all-around not-nice guy.

Soaps.com would like to welcome both Eric and Chris back to the show! It sure looks like things are going to heat up in Oakdale this summer! 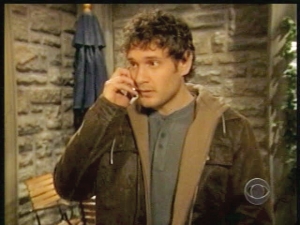 Hey, As The World Turns fans, it looks like some eye candy is headed back to Oakdale in the upcoming months. Soaps.com has learned that Eric William Morris (Matt O’Conner) and Chris Heuisler (Cole Norbeck) are both headed back to town in May!

“Matt O’Conner” was last seen after being shot by Gray Gerard. He presumably went back to prison – after all, associating with felons when you’re on parole is a no-no – so what will bring him back to town remains a mystery. Has Margo used her pull to give Matt early release? Or is something more sinister going on? One thing is for certain, the return of Matt will liven things up around Oakdale. His one friend, Casey, likely won’t be too happy about Matt’s return and gal-pal Alison is now starting up a romance with Chris Hughes.

Could Matt’s return lead to a love triangle with Alison and Chris? I would say that is likely, though any else is possible, too. One thing I do know, bringing back Matt is a smart move by the powers that be. The character of Matt was well-received by most fans when he first arrived with Casey in January. Returning to the canvas now that we know a bit about his past is certain to liven things up as the summer months heat up! 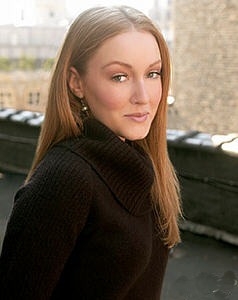 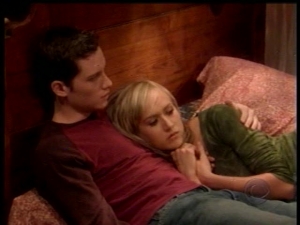