As The World Turns Alum Eileen Fulton In My Fair Lady. (Video Update.)

Former "As The World Turns" actress Eileen Fulton (ex-Lisa) will be appearing in the Connecticut Repertory Theatre’s summer Nutmeg Series production of "My Fair Lady" as Mrs. Higgins. Beginning on July 7, evening performances will start at 7.30 PM on Tuesdays, Wednesdays and Thursdays at the Harriet S. Jorgensen Theatre, which is located on the campus of the University of Connecticut in Storrs. On Fridays and Saturdays they'll begin at 8.00 PM.

Get a look at Eileen’s new project through the video below: 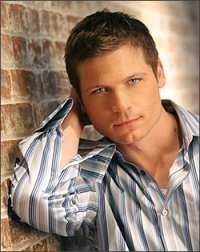 Former As The World Turns' Bailey Chase In Damages