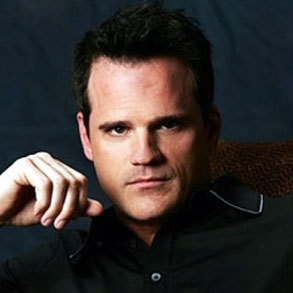 Second year in a row.

“As The World Turns” may be gone from our Daytime line-up but former Oakdale actor Michael Park (Jack Snyder) is still winning. Last night while Soaps.com’s was live blogging the 38th Daytime Emmy Awards Michael took home an award for Outstanding Lead Actor.

Michael couldn’t be there to accept the award, as he’s currently in New York working with his latest project “How To Succeed In Business.”

If you’d like to hear what the actors had to say on the red carpet and backstage please visit Live Blogging Red Carpet & Backstage At 38th Daytime Emmy Awards. 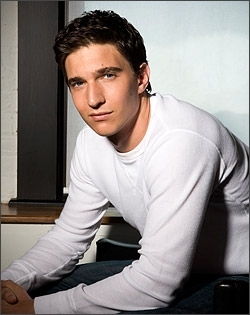 Catching up with As The World Turns’ Jake Silbermann 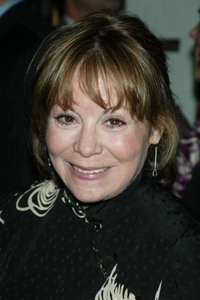