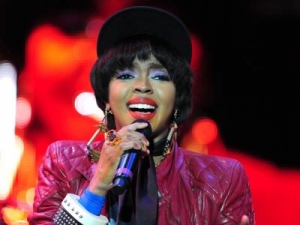 Soaps.com is happy to report that Lauren gave birth to a healthy baby boy on Saturday July 23.

Last Saturday night during a concert in Detroit, Michigan Lauryn Hill, who used to sing with the popular musical group “The Fugees” shared with fans that she’s pregnant with her sixth child. Daytime fans may remember Lauryn from her 1991 role on CBS’ “As The World Turns” as Kira Johnson.

Lauryn plans to take time away from her music to focus on motherhood. She has five other children, ranging from three to thirteen years old, with the son of Bob Marley, Rohan Marley.

To refresh your memory, watch a clip of Lauryn in Oakdale below. 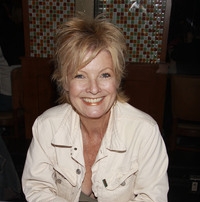