James Rebhorn Returns To As The World Turns 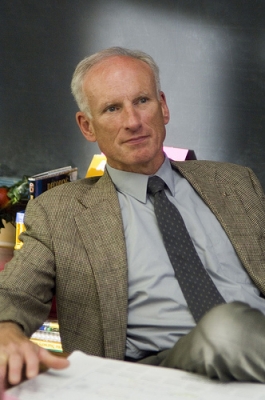 A familiar face will be coming to Oakdale.

Actor James Rebhorn, who will be known to some for his roles on now defunct soaps like “The Doctors,” (Tom Carroll) “Texas” (John Brady) and “Search For Tomorrow” (Al Miller) will be coming back to Daytime for a few episodes of As The World Turns. He’s no stranger to P&G soaps either, having played Beth Raines’ nasty father on Guiding Light and even starring in a minor role on ATWT as Henry Lange from 1988-91.

You can catch him on September 8 and 9 when he appears as Reid’s estranged Uncle Angus.

As The World Turns Video Promo: Dusty's Shout Out