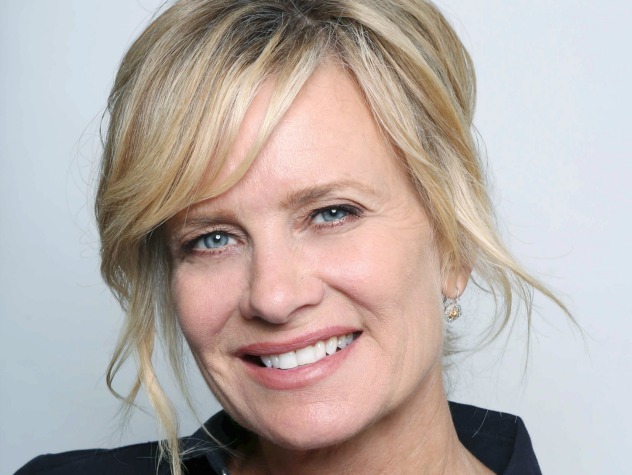 * Currently Single-Widowed by Alan Drake.
* 2001 - Lied to the police about being Craig's Alibi.
* 2004 - held Craig Montgomery against his will.

Who's played Sierra Esteban Reyes Montgomery over the years?

Sierra Estaban was raised by the Montega ruler, Jacobo Estaban. However, things got out of hand when the people in Montega formed revolutionaries to fight their ruler. In the fight, Jacobo was killed, and Sierra was on the run. She dressed herself to look like a boy and hid away from everyone. One day, while still in hiding, a stranger made eye contact with her. It turned out to be Craig Montgomery, a man hired by Lucinda Walsh to find Sierra. After dodging bullets, they safely made their way back to Sierra's Godmother, Lucinda.

Now back at Oakdale, she was determined to find her biological mother. Lucinda told her that her name was Mary Ellen Walters and she had died years ago. While searching for her mother, she became close to Craig. Sierra didn't find out until later that Lucinda was actually her biological mother, and Craig knew for a long time but didn't tell her. Sierra was so upset that she married Tonio Reyes for revenge. Unfortunately, she found herself missing Craig. When she went to break it off with Craig completely, they made love one last time.

Sierra was now pregnant with Craig's baby - or was it Tonio's. Tonio was also having an affair, and now her marriage was in trouble. She divorced Tonio, and later gave birth to a son who she named Bryant. While in the hospital, she found out Craig was Bryant's father. Craig asked Sierra to marry him and she accepted.

Meanwhile, the people of Montega were in trouble so she went there to try to rebuild what her father couldn't. During this time, she was taken prisoner but was able to escape. She and Craig settled down in Miami so she could travel back and fourth to Montega and still live close enough to travel to Oakdale. During this time, Craig and Sierra welcomed their second child, Lucinda Marie Montgomery. They called her Lucy. As time went by, Sierra and Craig went their separate ways but vowed to always be friends.

Craig settled back down in Oakdale. Bryant came looking for his dad one day and managed to hang around awhile. He met and fell in love with Jennifer Munson. At one point, Craig found himself broke and stole Bryant's trust fund in order to pay some debts. When Bryant found out, Craig promised to pay back every penny. Bryant died tragically in a car accident. Craig and Sierra were devastated. Lucy eventually made it to Oakdale where she met and fell in love with Aaron Snyder. Craig was against their relationship, but Sierra was okay with it and visited periodically to supervise Craig.

Sierra fell in love with Alan Drake. When she first brought him to Oakdale, she surprised everyone. Craig was not acting himself. He was broke and losing everyone in his life. Lucy wasn't any exception. Craig and Lucy didn't get along too well, and to top it off Craig started drinking. Sierra and Alan suggested that Lucy come to Montega and live. Craig was worried he would never see Lucy again, he had her kidnapped. Sierra sent Alan to Oakdale to keep her informed of Lucy. Craig tried to blame Alan for the kidnapping, but it all came out in the end when Alan went to pay the ransom and got shot. The last words he spoke was Craig's name. Everyone knew that Craig was guilty.

In order to stop Craig's path of destruction, she had Craig kidnapped and held at a monastery. Sierra wanted Craig to see the error of his ways. She wanted him to apologize and be sincere before she would release him. Craig had changed, and if something or someone didn't stop him soon, it was hard to say what he would do. Sierra had a camera set up to watch him from his cell so that she would know the exact moment that he changed. Unfortunately, Margo found and rescued him before he saw the light.

Sierra returned to Montega but she still checks in often.