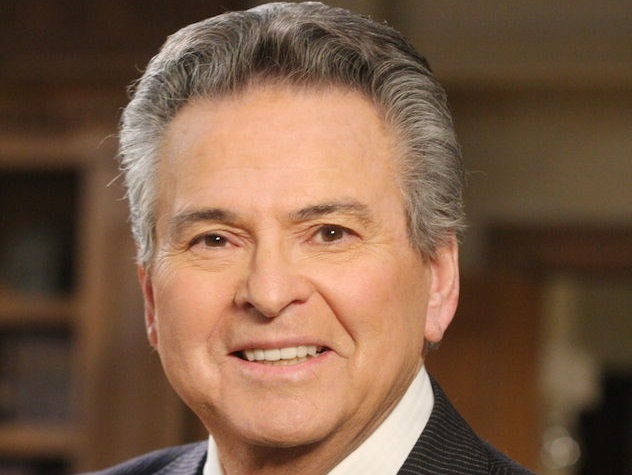 Stuart Michael Damon (Ralph Manzo on As the World Turns)

Born in Brooklyn, New York, Stuarts parents previously living and struggling in Russia.
As a child, Stuart loved making his family and others laugh. At age 11 he played the cowardly lion in a production of The Wizard of Oz, and later starred and sang in musical comedies at a summer camp near Danbury, Connecticut.

Stuart attended a private high school, continuing his studies at Brandeis University, where he obtained a BA degree in psychology. He was on his way to becoming an attorney, but got sidetracked when his involvement in acting turned into a professional pursuit. He began playing lead roles in summer stock with such stars as Jane Powell and George Gobel. In the next few years he gained experience in more than 50 musical comedies, washing a few dishes along the way to help with finances.

Living in London, England with his British born wife Deirdre, he starred on British television and played many roles in London's West End.

Shortly after returning to the United States in 1977, Stuart was signed as a series regular on General Hospital. His performance in the soap opera led to many things: A starring role in the highly-rated TV suspense thriller Fantasies; a 1981-82 ABC Monday Night Movie; a cameo in the comedy feature film Young Doctors in Love, an ABC Motion Picture released in 1982; an appearance in Bob Fosse's Star 80; and a highly dramatic guest-star role on an episode of Arthur Hailey's Hotel on ABC. He also guest-starred on several popular television series, including Fantasy Island, Mike Hammer, Perry Mason and Diagnosis Murder.

Emmy Award-winning actor Stuart Damon has been portraying the sophisticated but troubled doctor with a sense of humor for the last 25 years. Stuart's portrayal of the drug-addicted chief of staff has garnered high praise from the press and from his fans and garnered him his first Emmy Award for Outstanding Supporting Actor in May 1999, after four previous nominations. In February 1997 he received the Outstanding Supporting Actor trophy at the nationally televised Soap Opera Awards.