As The Word Turns first aired on CBS April 2, 1956 and ended fifty-four years later on September 17, 2010. The storyline focused on the dealings of the Hughes, the Munsons and the rest of the residents of a small mid-western town called Oakdale. Soap opera fans are invited to read past in-depth As The World Turns daily recaps as well as peruse past ATWT news. 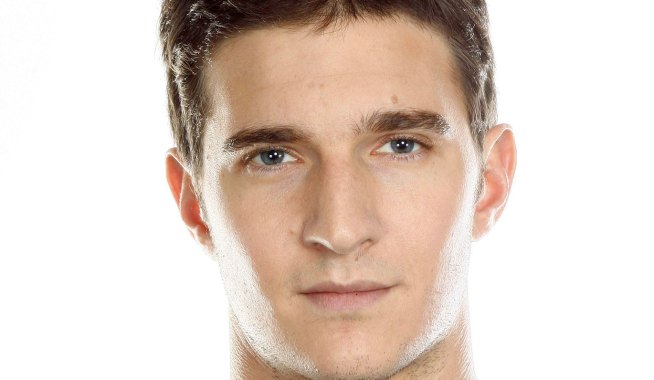 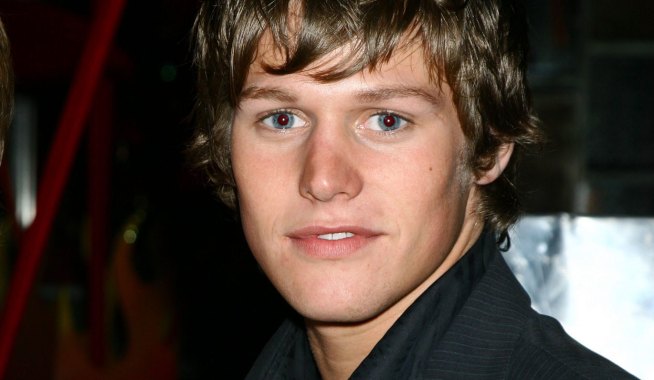 One misdeed too many. Zach Roerig will return to"Vampire Diaries" in the season premiere on October 11. But before...
Friday, September 7th, 2012
Read 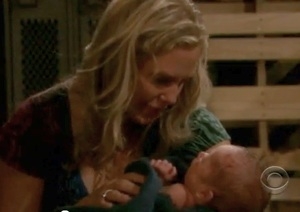 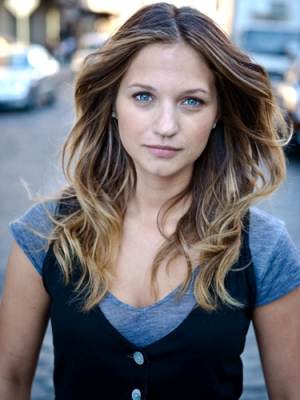 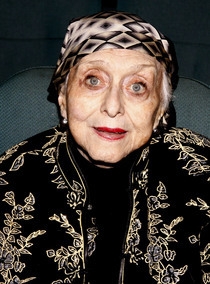 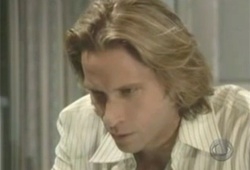